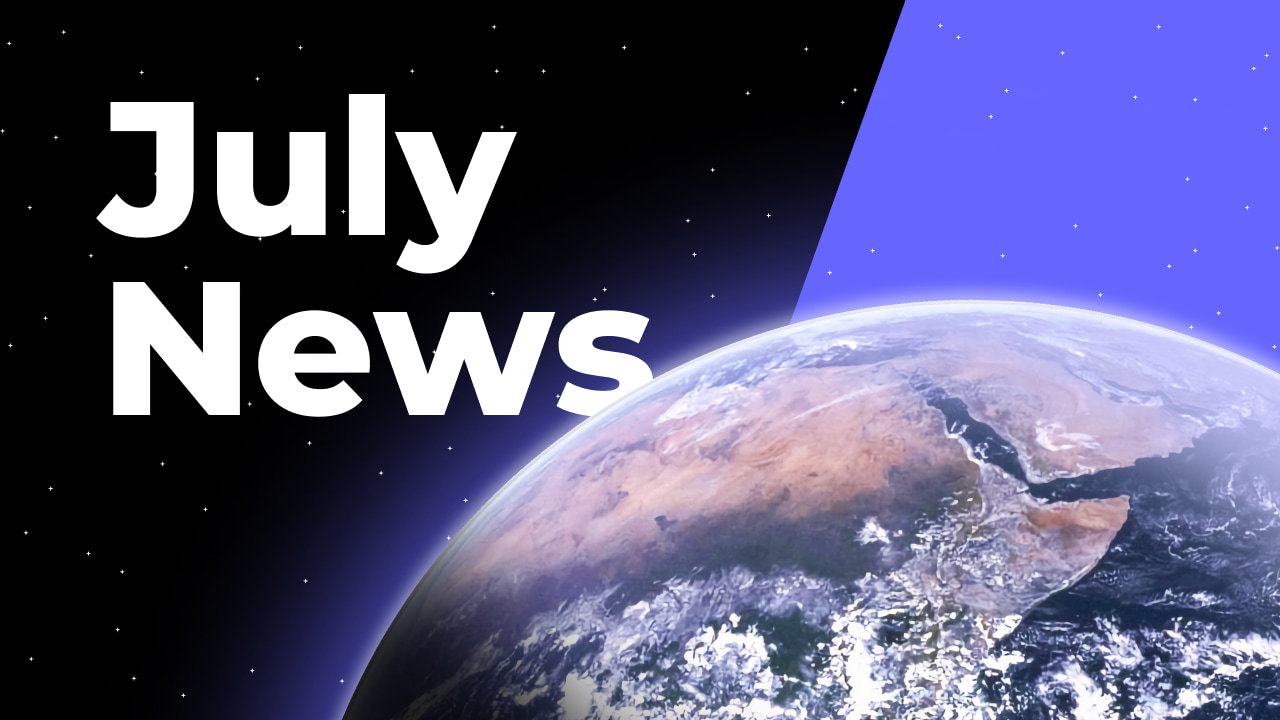 This month has been a roller coaster in the ecommerce world. Many things have happened, and we can’t wait to tell you about them all! This time you’ll find out about new Amazon luxury stores, “Shop” from Shopify, feed updates from TikTok and marvellous AI experience from Ikea.

Amazon is about to open a new store

Amazon is launching a new initiative in 5 European countries. The ecommerce titan is revealing a high fashion boutique store that will first carry 8 clothing lines, with plans to expand further later. But there is a lot of rivalry in Europe for unique clothing shops.

The company has launched a store in the US and the customers are already giving positive feedback. As for the European region, it turns out that Amazon is in high demand among people from Germany and United Kingdom more than the rest of the continent. They are the company's two largest markets, contributing from twenty to thirty billion euros in yearly profit.

Amazon’s executive Ruth Diaz comments, "Retail is an industry that demands a continuous invention and creation of unique products, which is why we are regularly searching for options to provide our varied, stylish consumers distinctive, trendy and eccentric items."

Shopify released an app named "Shop" with the ability to establish a special company in direct competition with Amazon.

The software represents an entirely fresh business approach for Shopify. Early indications suggest that the firm accepts that this advanced venture might be larger than "Shopify" giant  itself and could be the next step towards a complete rebranding of the organization from "Shopify" to just "Shop."

Each Shopify seller has had a website or app that gives customers a chance to visit their personal store. Shopify has now altered that by creating its own application, which enables you to make direct purchases from their network of stores and sellers in a single location.

Shopify development services for your project >

TikTok is piloting a special "Shop" feed page that enables people to inspect and buy items across many different groups, covering clothes and devices. The new page has already been launched in Indonesia. This new feature will allow sellers and authors to advertise and sell items directly on the TikTok app.

The Shop page also has a cart symbol in the upper right corner and a menu with options for purchases, comments, coupons, contact info, and payment details. Users may monitor their purchases, shipping, and refunds using the orders page.

IKEA offers customers an engaging journey with the AI innovations

IKEA is introducing a brand-new AI-based collaborative design interaction named IKEA Kreativ. Clients can now build and imagine their own homes using virtual items on their cellphones rather than going to a physical shop where they can get preoccupied by the meatballs, cute toys, and maze of endless chambers.

IKEA Kreativ is accessible on computers and iOS devices. Android smartphones are supposed to get the feature a bit late this year. In fall, other nations are likely to experience the new technology. Precise dates are coming soon. 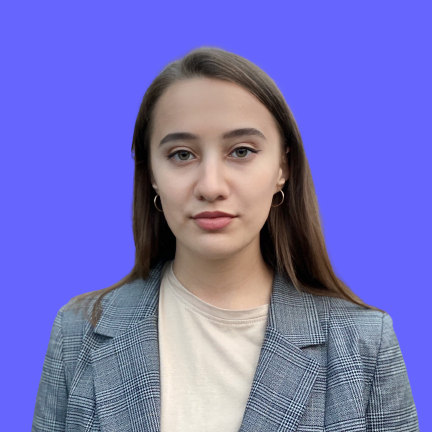