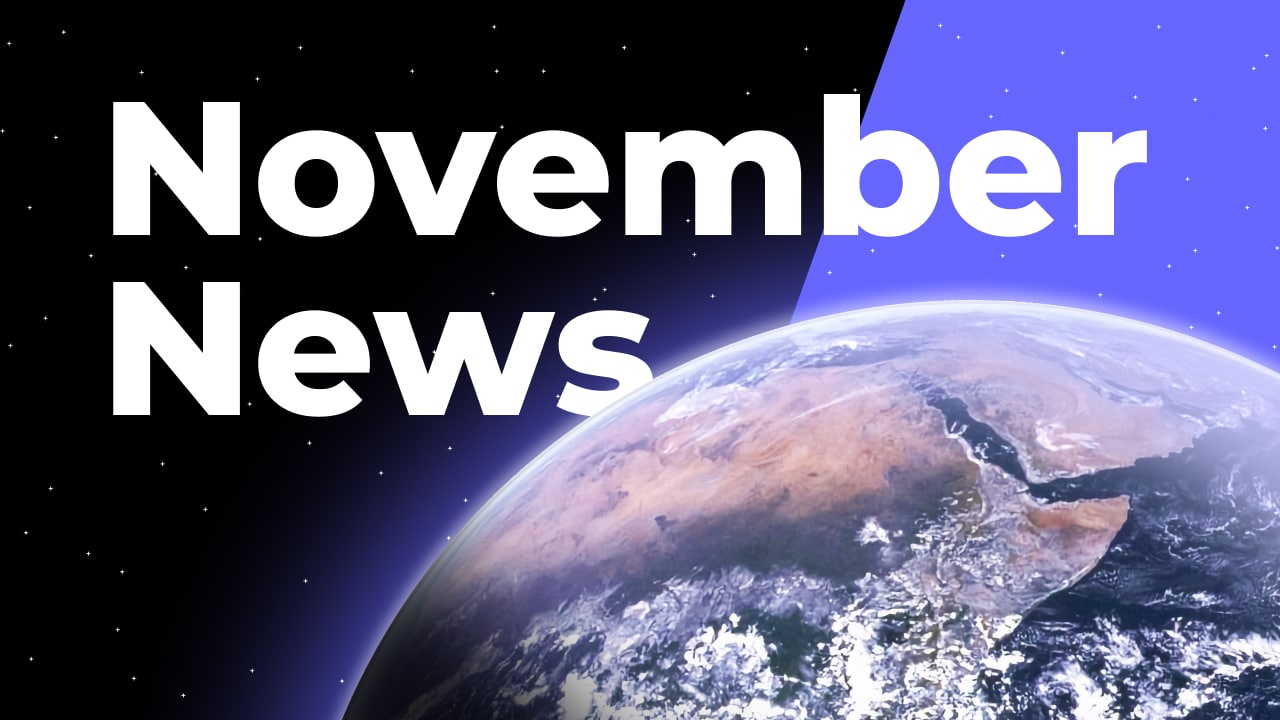 This time we will talk about Amazon's experiments with transactions, a new influencer tool from Klarna, changes in PayPal's reward system, and updates to ecommerce regulations. Buckle up!

As the retail giant is adjusting its payment choices for users before the holiday shopping season, it is now enabling some clients to utilize their Venmo accounts while shopping. Venmo is a well-known American mobile payment service founded in 2009 and owned by PayPal since 2012. It is famous for allowing users to pay and request money from others.

By Black Friday, the day after Thanksgiving, all buyers in the US will be able to pay for their purchases using Venmo. According to Amazon, that is often one of the busiest shopping days. Nearly a year ago, the companies announced they would look into a collaboration of this kind, and now we can't wait to check out the results!

The buy now, pay later Creator system from Klarna announced a unique method for merchants and bloggers to interact with advertisements and to evaluate revenues, success, and purchases as clients notice ads and change their shopping patterns.

Over 500,000 authorized influencers can discuss a collaboration with businesses and merchants thanks to Klarna's creator ecosystem. Companies can use the platform to send an influencer a personal message and deliver presents in exchange for the output. Klarna's Creator Platform assists merchants in finding the right celebrity partner, working with them, and then monitoring and optimizing these relationships into performance metrics. The software also has a tracking solution for monitoring rewards and purchases.

This is exceptionally important for ecommerce since the platform is set to help companies increase their sales and boost the overall performance of their online store. H&M has already admitted that the platform benefits them in reaching defined objectives, targeting ROI, and increasing brand recognition while reducing time and money internally.

PayPal Rewards is the industry's replacement for the Honey brand, which was acquired for $4 billion in 2019. The latest program will take the role of the former - "Honey Gold" - which will let users of the Honey browser plugin trade their points for cash, gift cards, or PayPal spending points. With the redesigned PayPal Rewards, users can manage and use their points directly within the application.

The goal of purchasing Honey was to give PayPal a better strategic advantage over more powerful competitors in the financial sector, including Apple, Google, and Meta. PayPal payment processor has priorly been used only as a digital payment system. Nevertheless, now you can earn and utilize points while shopping online with PayPal Rewards through the Safari extension or the mobile app.

The company is looking for expansion before the winter, which is ordinarily the peak period of the year for internet retail. However, a couple of things have altered this time. As a result of Amazon's decision to organize an additional Prime Day day in October, which encouraged other companies to follow the same route, it is projected that consumption will increase more quickly. In fact, Adobe predicts that user spending will increase by 2.5% this year, reaching a total of $209.7 billion at the end of this year.

The European Union's ecommerce laws have been overhauled with a concentration on internet safety, marking the first significant revision to the framework's legislation since 2000.

The Council's authorization has made the Digital Services Act (DSA) formally operative. The EU Parliament had already endorsed the idea this past July.

The DSA outlines market and media supervisory regulations that are supposed to hasten the elimination of prohibited material, actions, or items and encourage responsibility for such elements. The law also discusses the "dark pattern design," or misleading user patterns that try to persuade customers to make poor online decisions.

A shift like this is a game-changer since it initiates a new connection between online businesses, consumers, and authorities in the EU and beyond by establishing new criteria for a cleaner and more responsible digital context.

It will become effective fifteen months after being formally ratified by the President of the EU Parliament and Council and be published in the Official Journal of the European Union. 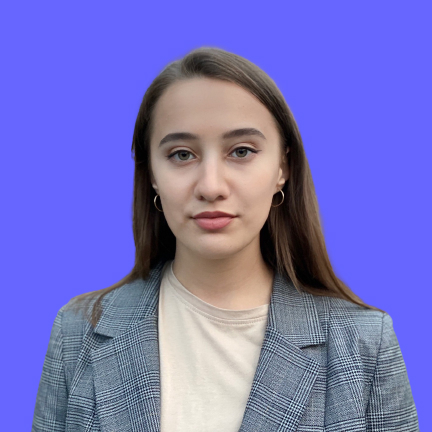