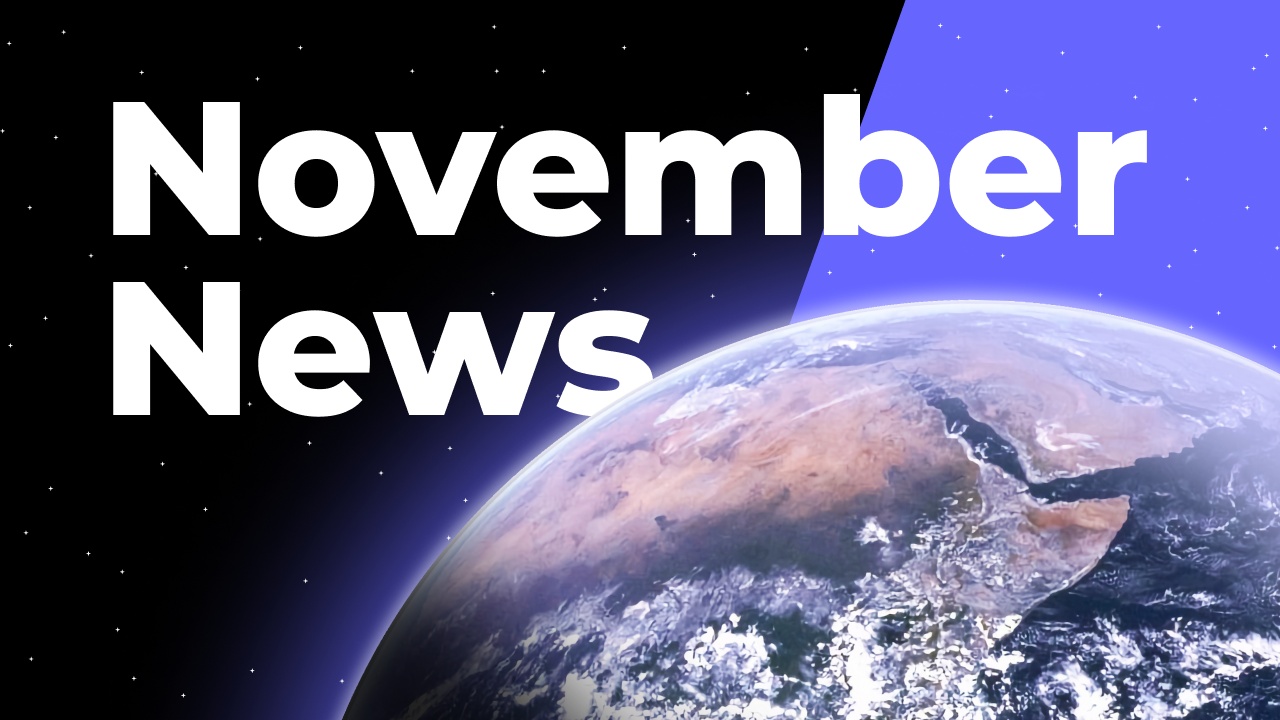 Welcome to the Monthly ecommerce - November edition! During this 3-minute read, learn about Shopify, Apple, and Amazon's latest disappointing Q3 results with an uncertain forecast for Q4, Youtube's latest entry into the shopping space with its recent 'Shopping Shows' feature, and Alibaba's latest record-breaking sales during The Singles' Day.

Shopify Inc. disappointed analysts by posting lower-than-expected earnings in its third quarter, the first time since its IPO in 2015 that it has missed analysts’ targets.

The Canadian ecommerce platform provider is warning that supply chain delays, inflation, and an unexpectedly smaller percentage of annual sales in the fourth quarter mean that the next quarter will be a crucial time for sales. However, the company expects sales to go back on track in Q4.

Apple Inc. and Amazon.com Inc. also reported reduced quarterly results, along with a sign that the global supply-chain crisis is impacting even the mightiest companies.

Amazon predicted its profits could be wiped out due to the cost of labor and fulfillment. Apple, meanwhile, said it lost $6 billion in sales this holiday season. Not surprised: so many people are joining the club of iPhone lovers, and Apple can’t meet the growing demand.

This year’s holiday season seems to be a bit difficult even for major tech brands like Amazon and Apple, as the economy is still recovering after lockdowns.

Every day, millions of viewers come to YouTube to research the latest gadgets and beauty products being promoted. Most of them then leave to make a purchase. And now YouTube wants to join the ecommerce race.

YouTube has always been a destination for entertainment, not shopping. But this week, the company is set to host a livestreaming event called Holiday Stream and Shop. YouTube wants to sell merchandise directly on the platform through selected social media stars - an idea called shoppable video. So far this's YouTube's biggest push to become a shopping destination.

For their upcoming livestream this holiday season, YouTube has partnered with popular creators such as the Merrell Twins, Gordon Ramsay and Mr. Beast to sell items from Verizon, Samsung, and Walmart. YouTube is now making a strong case to brands that selling on its platform is more beneficial than using Amazon as a partner.

3. With the record sales during Singles’ Day, Alibaba is seeking to turn to sustainability

Alibaba started celebrating Singles Day on November 11, 1998, taking place on 11/11 each year. The 2020 edition was a major success, doubling the sales from the previous year. However, this time around, Alibaba has been more humble with its focus. They have been trying to turn the attention from their sales to their sustainability and philanthropy efforts. These are key pillars of President Xi Jinping’s goal of common prosperity.

In the past, Alibaba would only talk about the demand for washing machines, smartphones, and make-up. This year, they used the gala to highlight initiatives that help disabled individuals, reduce environmental impact, and more. 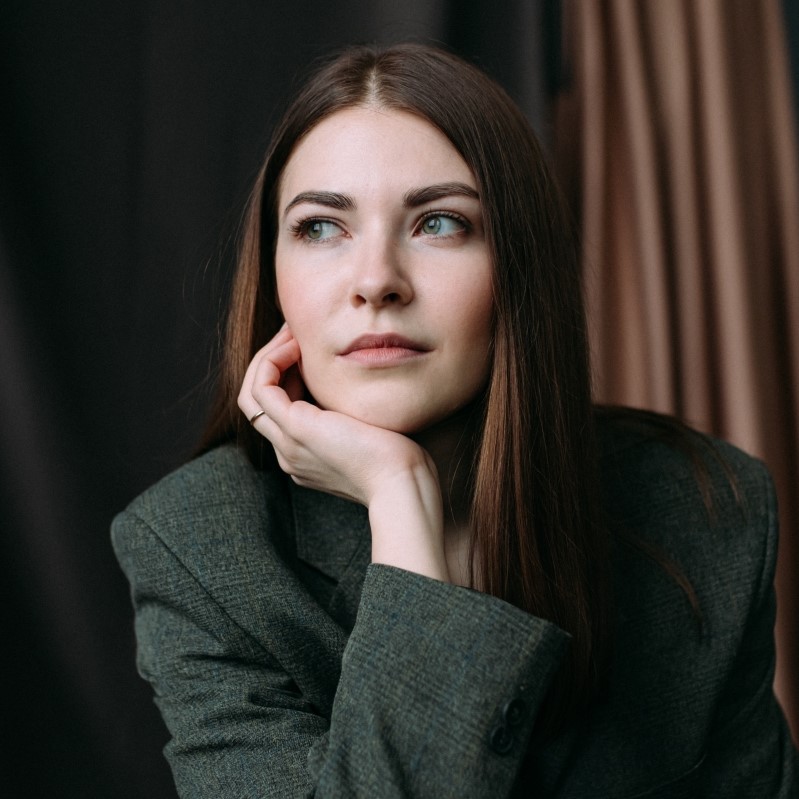 A careful researcher of the most interesting ecommerce news and trends.